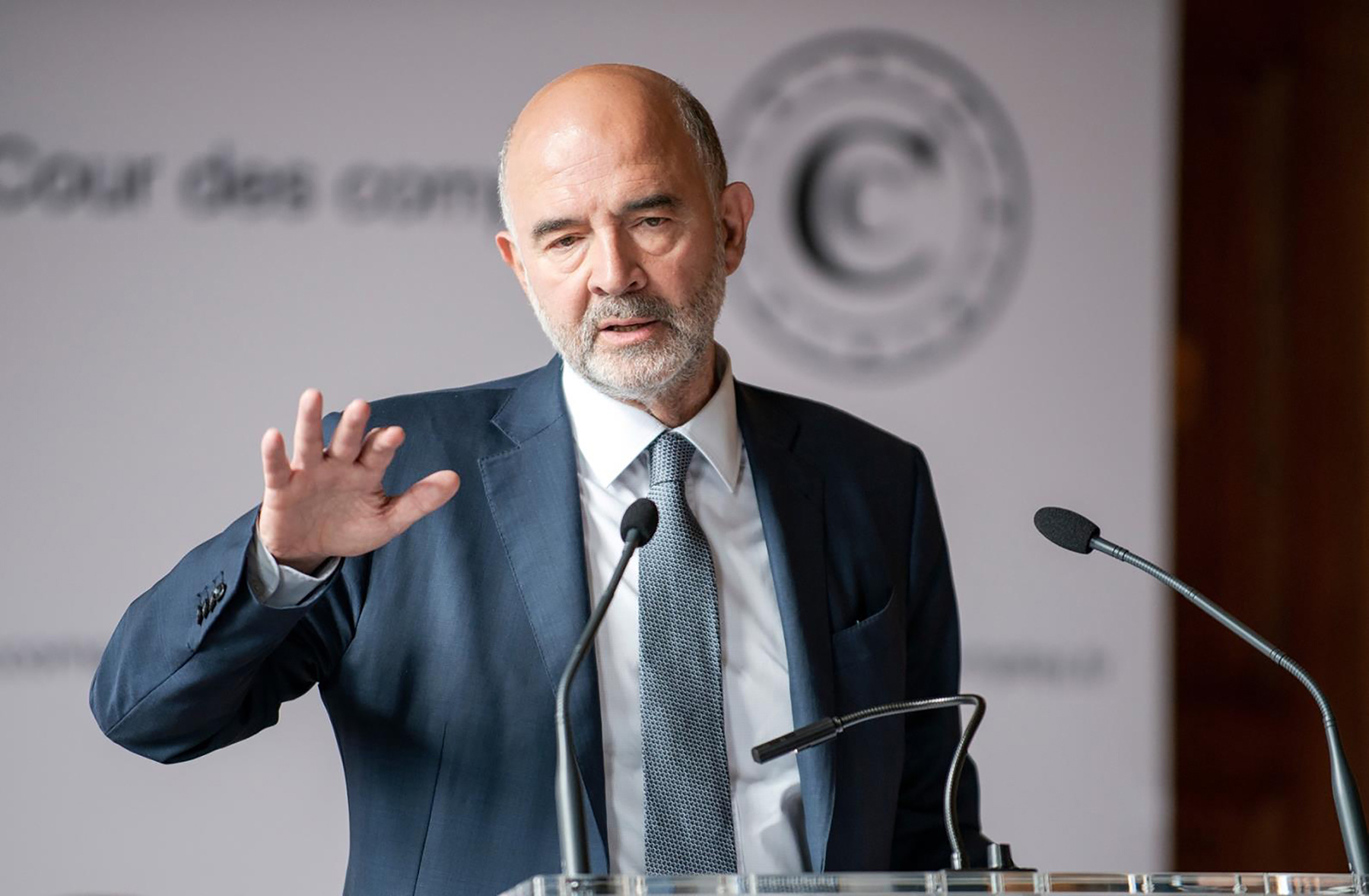 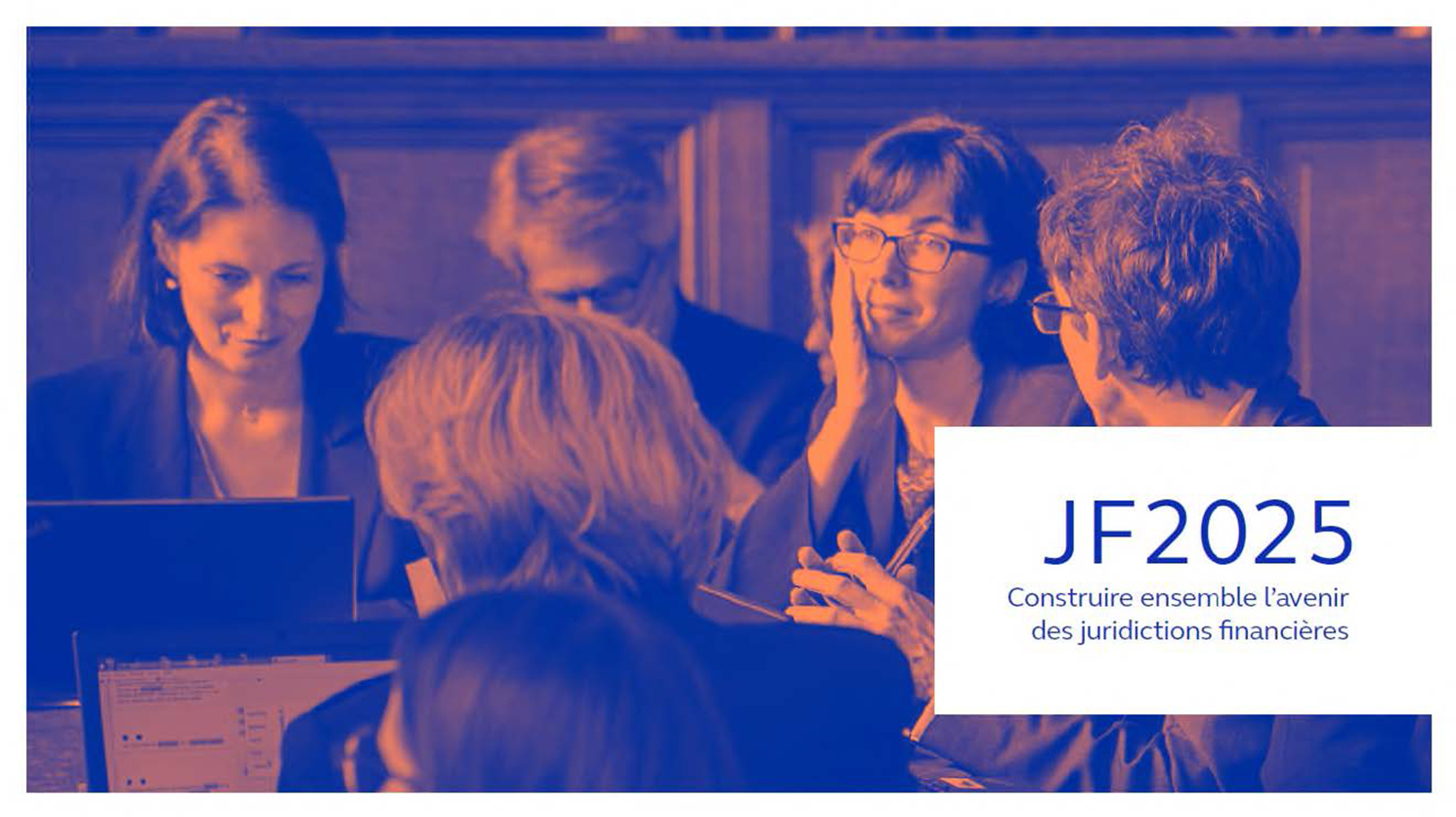 Soon after his appointment in June 2020 as First President of the Cour des comptes, France’s Supreme Audit Institution (SAI), Pierre Moscovici identified the need for a new strategic plan that would define the SAI’s priorities for the next five years, enhance its impact on citizens’ lives, and boost its international contributions. SAI France values knowledge sharing among members of the public sector audit community and hopes that the methodology and results of its strategic review will be helpful for other SAIs.

Transparency and participation were key elements in the preparation of the strategic plan, called “Financial Jurisdictions 2025 (JF2025).” Mr. Moscovici launched the process in July 2020 with a questionnaire to staff soliciting their ideas for improving the SAI’s work and strengthening its impact, with more than 1,200 of 1,500 staff responding.

In September 2020, the development of JF2025 continued, with a steering committee; an advisory group of senior and former colleagues; eight working groups; 72 participants drawn from SAI staff, including junior and senior auditors and administrative staff; and six exchange sessions with the presidents of the six chambers of the SAI and the 17 Regional and Territorial Chambers of Accounts (RTCAs). As part of this considerable effort, SAI France published 11 newsletters and 16 position papers, and held seven workshops in which participants provided feedback from brainstorming sessions.

This work would have been incomplete without the input of external stakeholders. Therefore, SAI France consulted nearly 2,500 auditees by means of questionnaires and interviewed more than 200 of them during workshops, as well as members of Parliament, local elected representatives, association leaders, public decision-makers, and journalists. Finally, SAI France’s UK counterpart, the National Audit Office, conducted a peer review from September through December 2020 that strengthened the final product.

Mr. Moscovici presented the strategic plan to the President of the Republic, the Prime Minister, and the press in February 2021. The implementation of the plan will focus on fundamental issues related to resources.
JF2025 lays out three strategic goals, which together comprise 40 key actions for the months and years to come:

SAI France currently enjoys the trust of more than 70 percent of French citizens, and over the past year, public engagement with its website and social media networks has increased by 24 percent and 21 percent, respectively. However, SAI France has identified ways to make its links with citizens even stronger, such as by:

SAI France, as a court, needs to maintain its jurisdictional structure to hold public managers personally liable for their mishandling of public funds. But it also must shift toward a simpler, more accountable system better suited to the management challenges of the 21st century, with the SAI and RTCAs serving as a unified judge of public managers. Also, as the Constitution highlights, SAI France should become the primary evaluator of economic, social, and environmental public policies in the country. The RTCAs should also contribute to this evaluation, and regional leaders should be entitled to request them to carry out evaluations of public policies.

In addition, SAI France can make its audits more useful, impactful, and targeted by more frequently using a risk-based approach and adhering to best practices for conducting audits. For example, audits should be more encouraging than penalizing, while not neglecting irregularities, mismanagement, and other concerns. SAI France has made real progress integrating European and international dimensions into its work, but it can go even further in prioritizing these issues.

SAI France, which is dedicated to the State and to national issues and policies, and the RTCAs, which are dedicated to the regions and territories, are two sides of the same coin and need to function in a more integrated manner. The governance and strategic planning committees of SAI France and the RTCAs need to work more closely together, and their audit planning will benefit from better coordination.

Together, SAI France and the RTCAs have characteristics—such as a broad perspective, and both independence from and proximity to decision-makers at all levels—that uniquely qualify them to judge, audit, evaluate, and advise. These assets will be key to transformations in the years to come.

The strategic plan, with its three overarching goals and short- and long-term initiatives, provides a roadmap for SAI France’s efforts through 2025. To learn more, please refer to the plan in either French or English.

“The Malagasy people deserve an independent, visible, and credible Court of Accounts. Today, we are strengthening our institution, so that the country can be confident in the management of public money.” So said the President of Madagascar’s Court of Accounts, Mr. Jean de Dieu Rakotondramihamina, during...