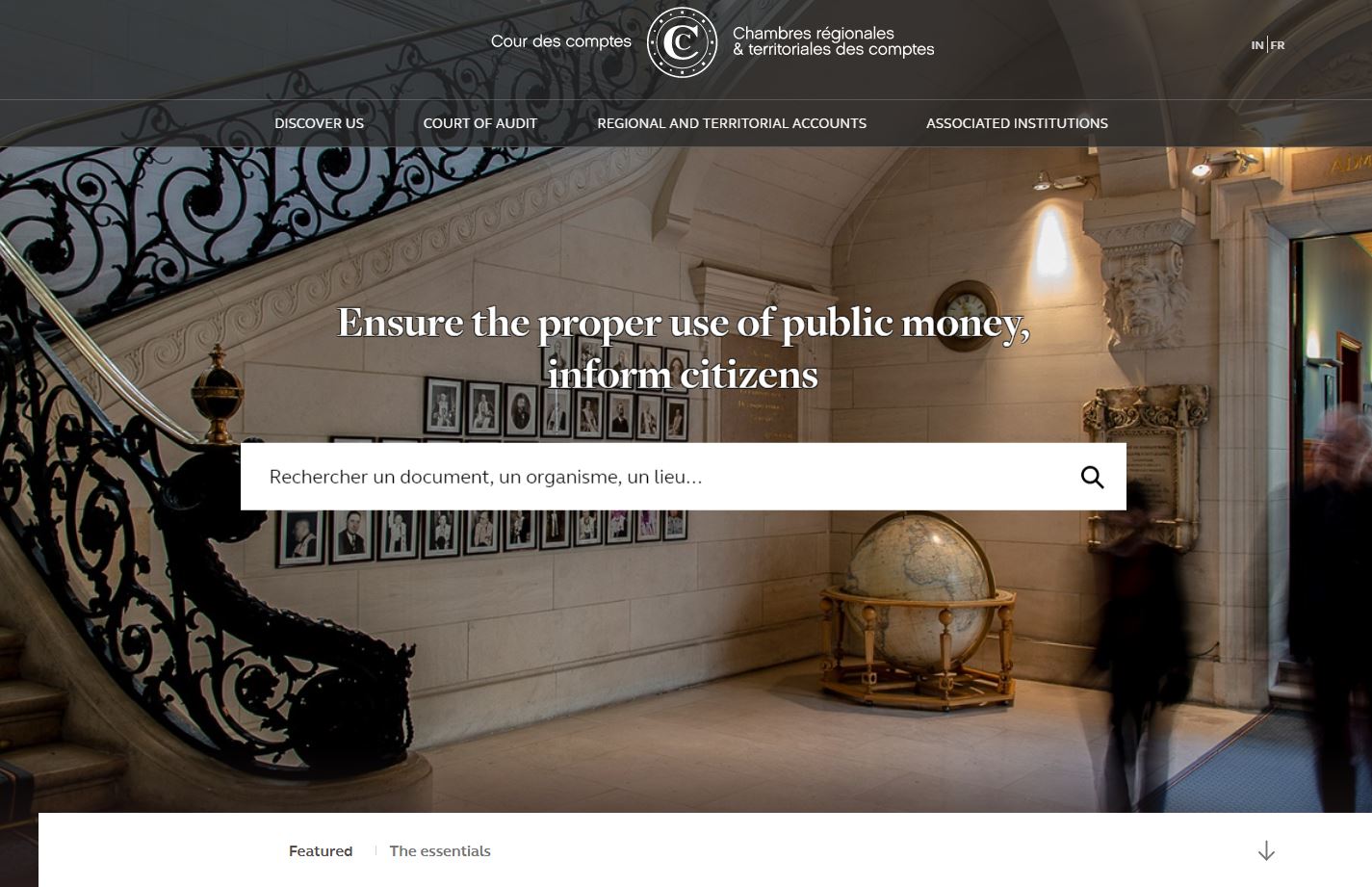 On social networks, the progression was also significant when compared to previous year results.