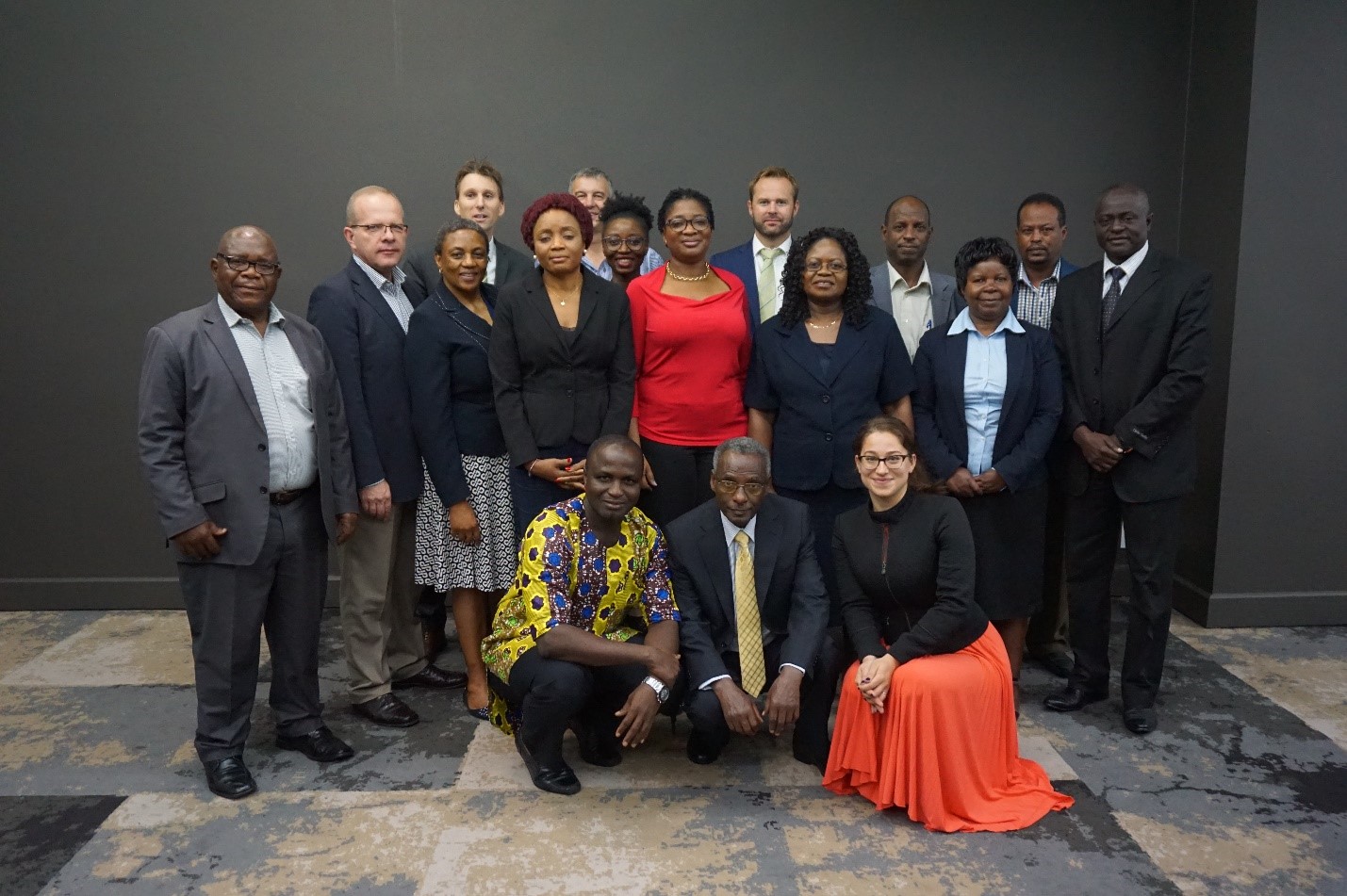 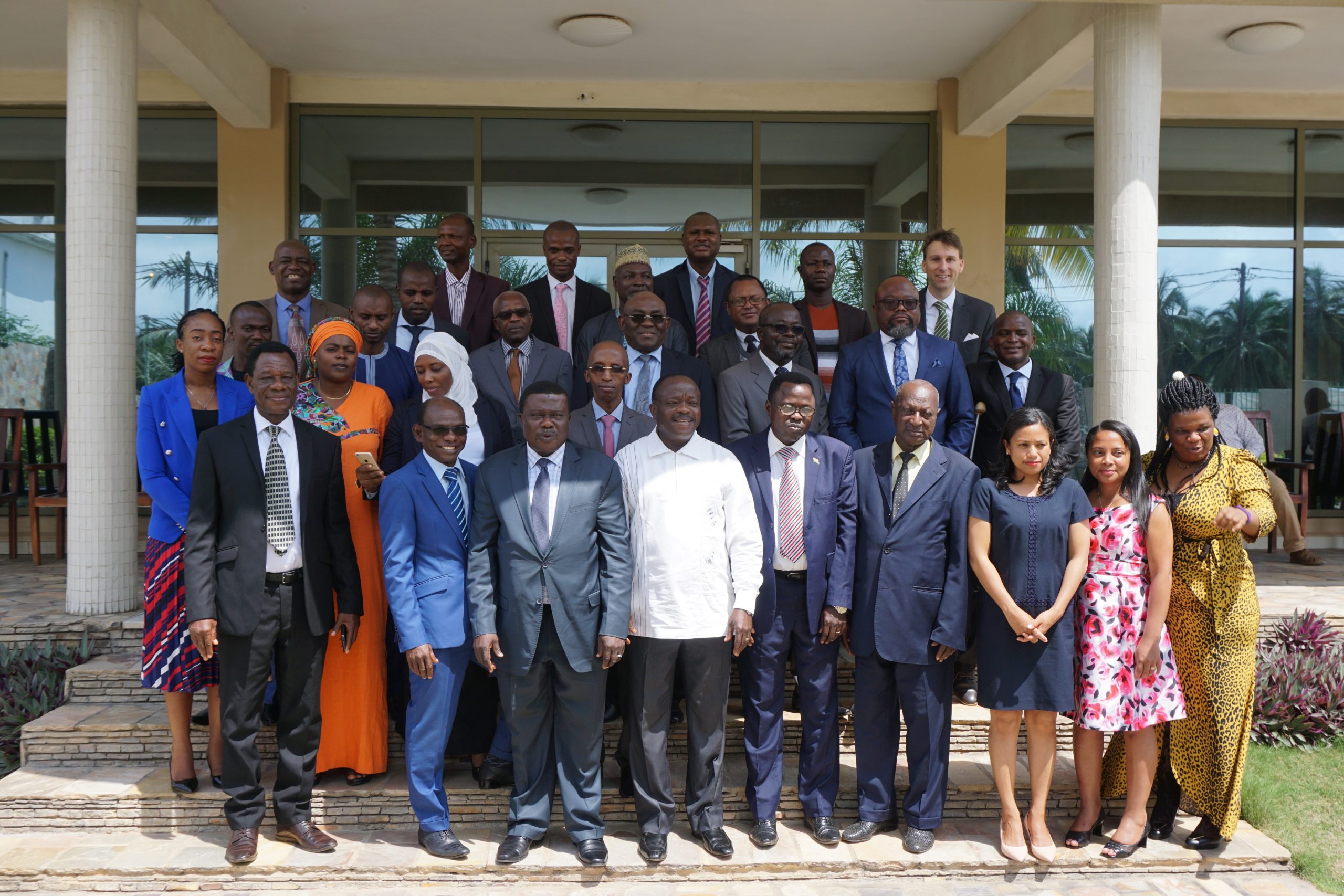 In 2017, the INTOSAI-Donor Cooperation established the Global Call for Proposals Tier 2 as a collective INTOSAI and Donor effort to mobilize strategic and scaled-up support for the most challenged Supreme Audit Institutions (SAIs). The SAIs that joined the initiative—from the Democratic Republic of Congo (DRC), Eritrea, Guinea, Madagascar, Niger, The Gambia, Togo, Sierra Leone, and Zimbabwe—expressed a clear ambition to work systematically to strengthen their performance.

However, in the early stages, it was an open question how the initiative would work in practice and what results it would achieve. Now, almost four years later—as the first phase of support comes to a close—we know the answer: All nine participating SAIs have taken key steps to strengthen their strategic management and engage partners for long-term support.

Since 2018, the Accelerated Peer-support Partnership (PAP-APP) program—a partnership of the INTOSAI Development Initiative (IDI), African Organization of English-speaking SAIs (AFROSAI-E), and Regional Council for the Training of SAIs of Sub-Saharan Francophone Africa (CREFIAF)— has supported the SAIs in these efforts. In spite of the difficult contexts and negative impact of COVID-19 in the latter part of the program, the SAIs have:

In the AFROSAI-E region:

Some of the key lessons learned during the Phase 1 of the PAP-APP Program—which has been externally evaluated—include:

These insights will prove valuable for the next round of the Global Call for Proposals Tier 2.

Phase 1 has now ended for the nine SAIs. During Phase 2, each SAI will be supported in different ways, through country-specific projects involving different types of partners and funding arrangements. The PAP-APP partners will continue with an overarching program, as well as leading some country projects. For further information, see the PAP-APP program page here.

For information about activities in each SAI, see the country pages:

Over the last five years, agencies in the Kingdom of Saudi Arabia’s public sector have undergone fundamental transformations—including restructuring, implementing governance mechanisms, and activating control requirements—aimed at improving their performance. The General Court of Audit (GCA), the country’s Supreme Audit Institution (SAI), has sought to contribute to these efforts by...

“Education is the most powerful weapon you can use to change the world,” said Nelson Mandela. This is a maxim that the INTOSAI community has taken to heart in the development, launch, and rollout of the Professional Education for SAI Auditors Pilot (PESA-P), a first-ever pilot by, and for...