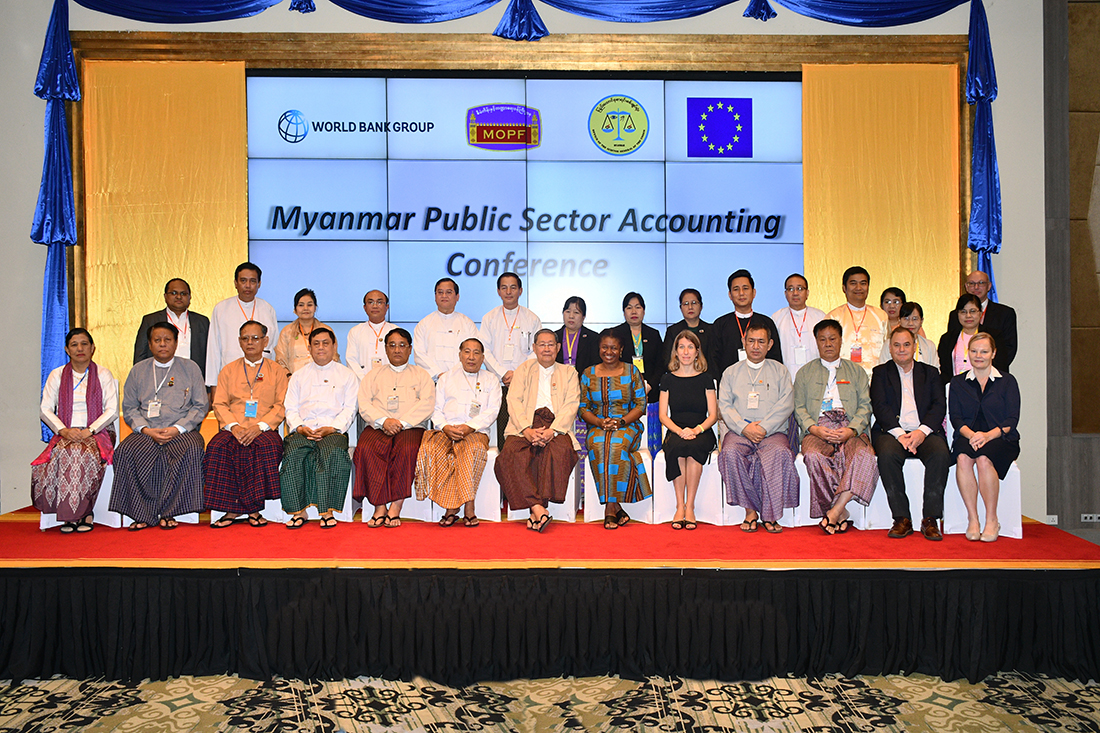 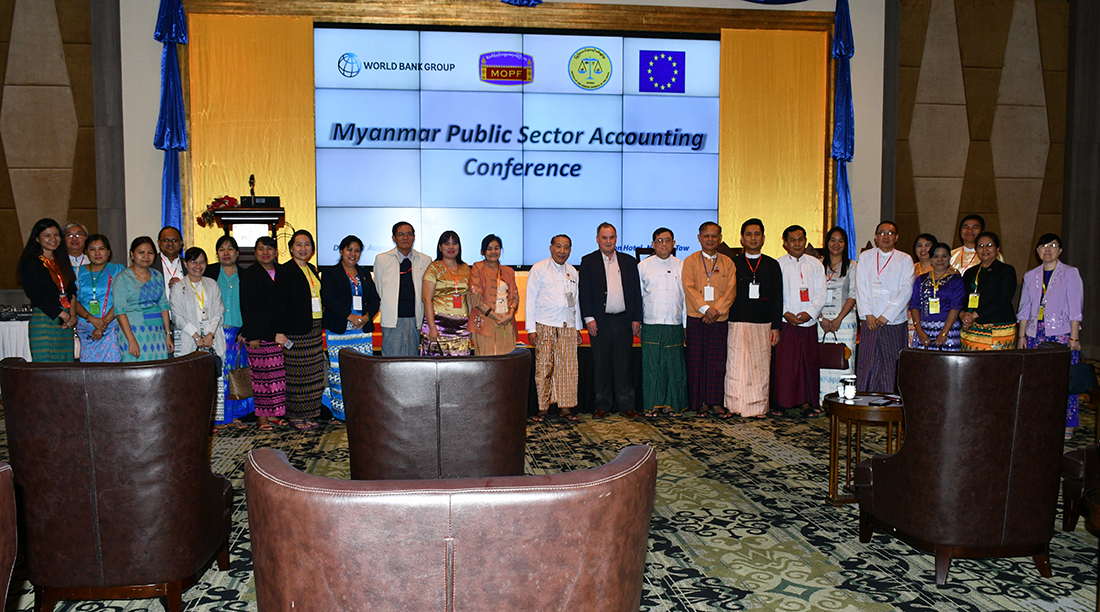 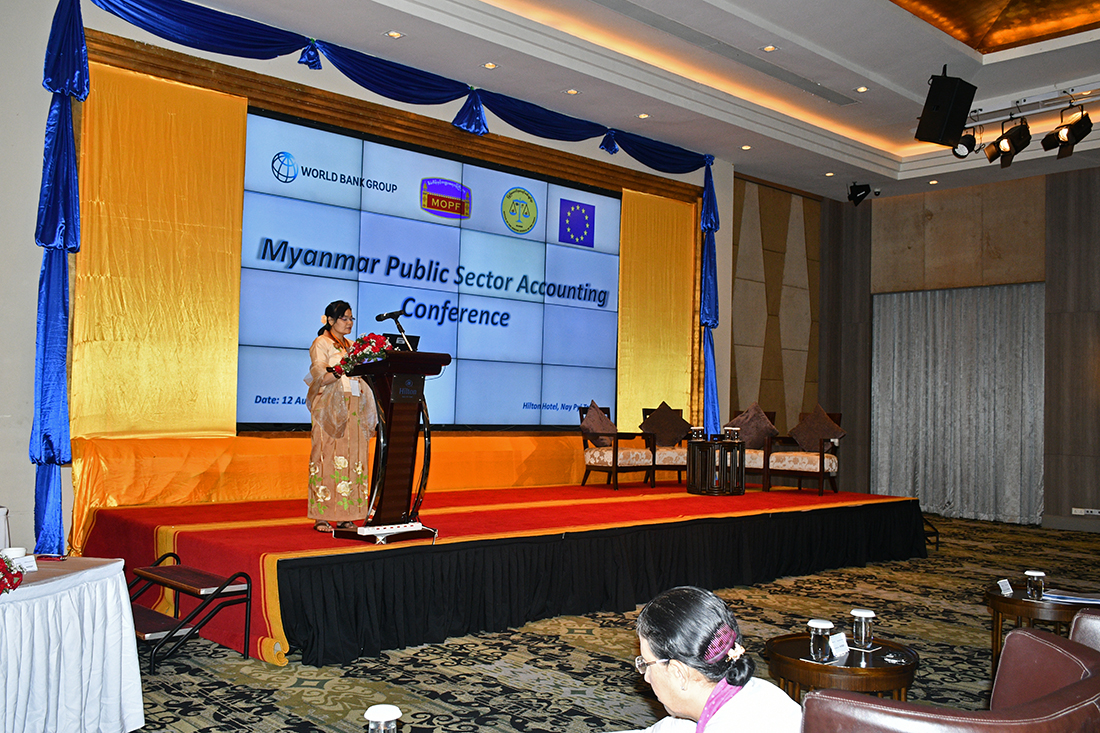 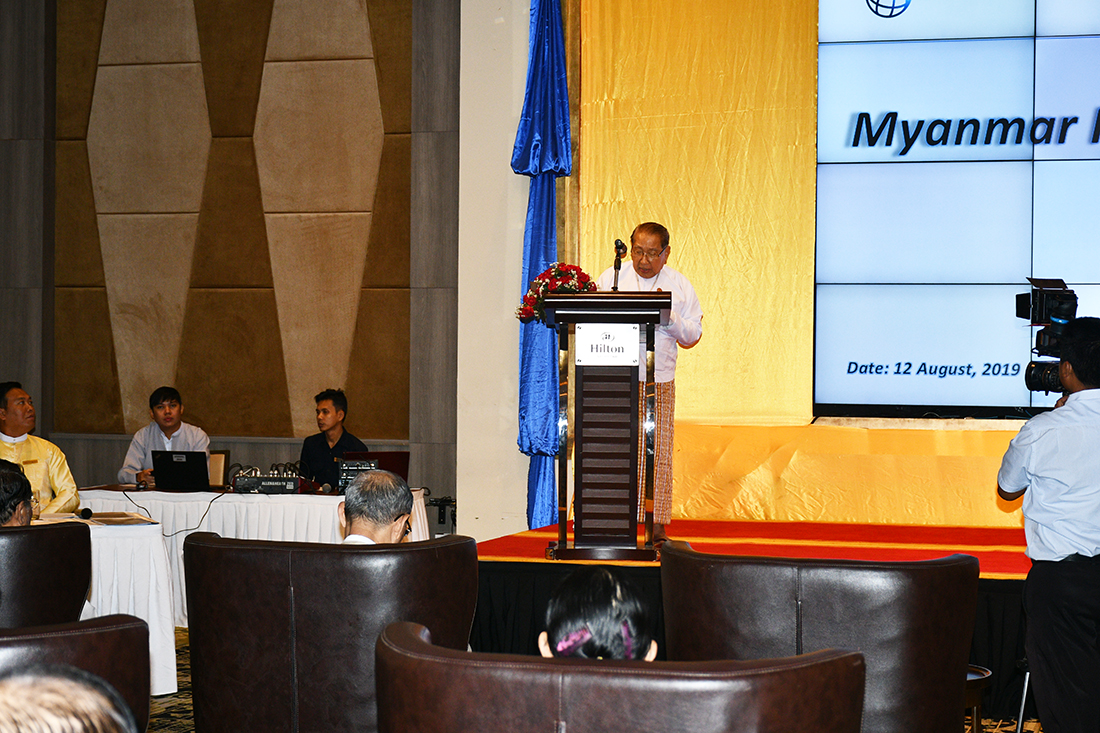 Since the beginning of the new democratic government in 2016, Myanmar’s Office of the Auditor General of the Union (OAG) has planned to transform the government accounting system from a cash basis to accrual basis and adopt the International Public Sector Accounting Standards (IPSAS).

The OAG, in collaboration with the Ministry of Planning Finance and Industry (MOPFI) and the World Bank and with the support from the European Union Trust Fund, hosted a Public Sector Accounting Conference in Nay Pyi Taw, in August 2019, aimed at further developing Myanmar’s accounting sector.

The World Bank, which helped issue the IPSAS Gap Analysis Report on the gap between IPSAS and Myanmar’s current accounting system, also drafted an IPSAS Transition Plan and Roadmap. The Ministry of Education has been selected as a pilot project, and representatives from the OAG, MOPFI, Central Bank of Myanmar and Ministry of Education comprised an IPSAS Implementation Preparatory Committee.

The OAG will replicate the courses for delivery to OAG staff, as well as employees from other government organizations. With the support of the World Bank, the OAG also plans to provide the IPSAS training courses under Myanmar’s Public Financial Management Project.

While the transition process will take time, IPSAS adoption will help OAG conduct audits, including Information Technology audits, in line with the International Standards of Supreme Audits Institutions (ISSAIs). The OAG, with guidance from the Auditor General of the Union, and in coordination with MOPFI, strives to achieve a successful IPSAS transition.