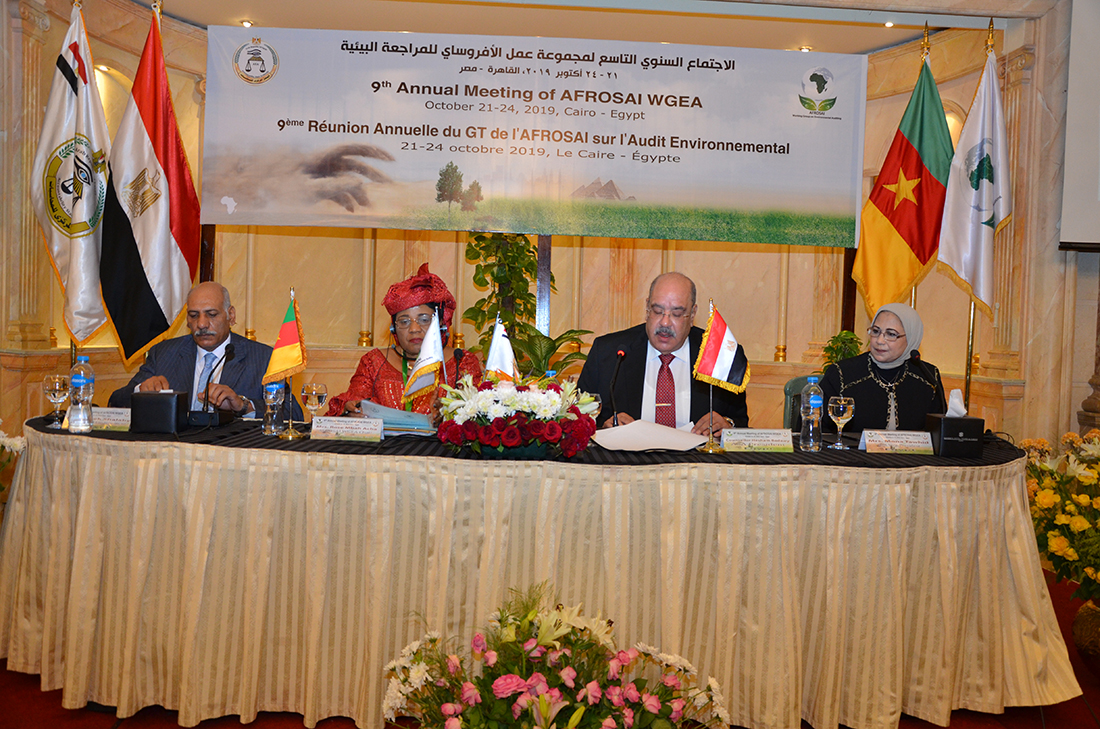 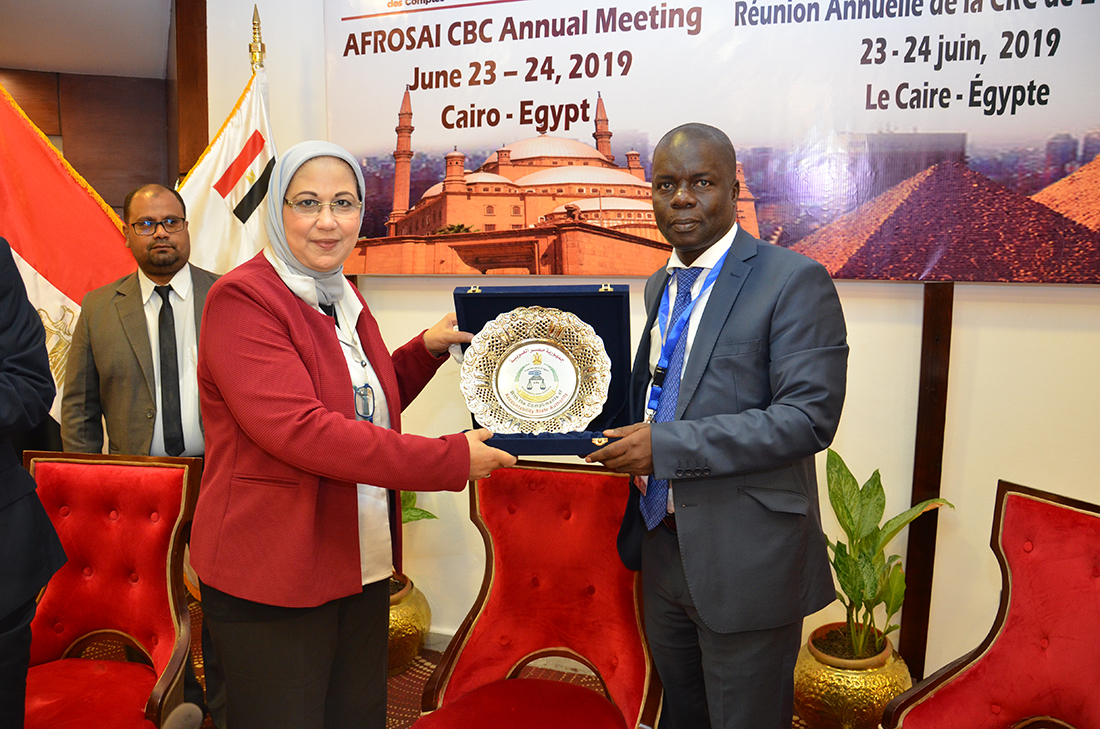 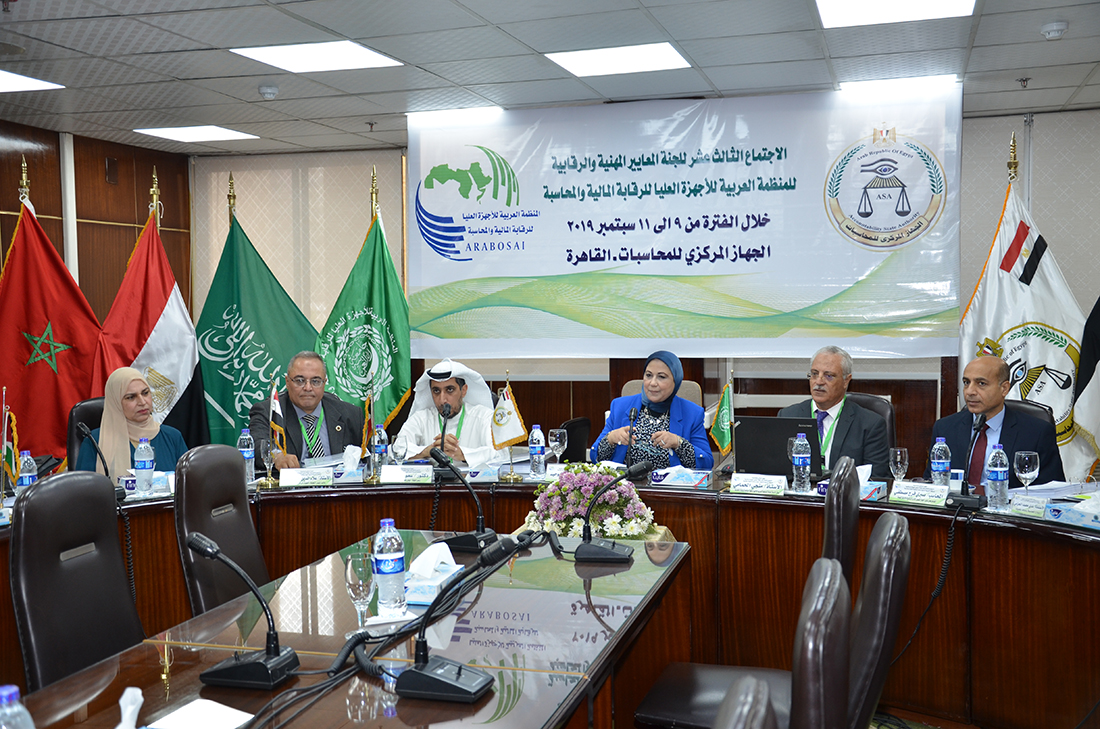 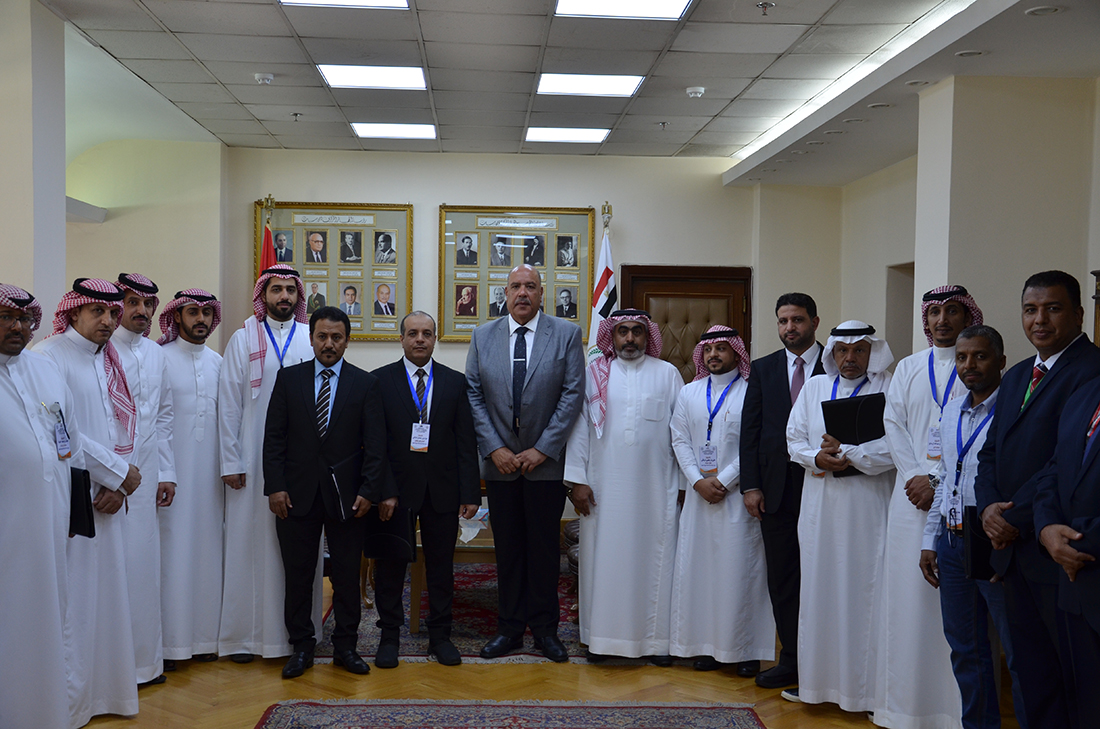 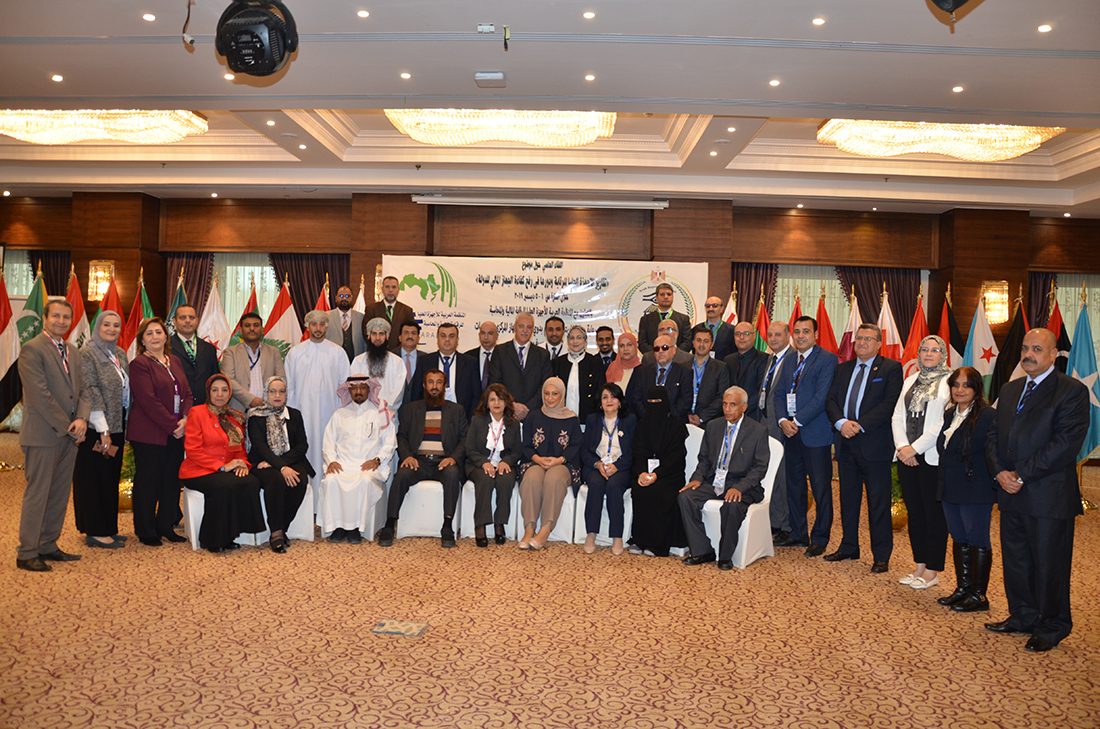 The Accountability State Authority (ASA) hosted the 9th Annual Meeting of the African Organization of Supreme Audit Institutions (AFROSAI) Working Group on Environmental Audit (WGEA) October 21-24, 2019.  The event, which focused on “African Supreme Audit Institutions (SAIs) Facing Challenges of Combating Desertification and Food Insecurities,” included a workshop on “Raising Awareness on the Techniques of Assessing and Auditing African SAI Implementation of SDGs,” which was organized by the Deutsche Gesellschaft für Internationale Zusammenarbeit (GIZ). At the meeting’s conclusion, SAI Nigeria assumed WGEA chairmanship for a period of three (renewable) years.

The ASA hosted the AFROSAI Capacity Building Committee Annual Meeting in June 2019, which was followed by a three-day workshop on “Quality Control and Quality Assurance” as part of the Memorandum of Understanding (MoU) signed between AFROSAI and the European Organization of Supreme Audit Institutions (EUROSAI). During the workshop, experts representing AFROSAI (Senegal and Egypt) and EUROSAI (France and Austria) presented SAI experiences.

The ASA hosted a delegation from SAI Oman in July 2019 at ASA headquarters in Cairo. The  visit focused on discussing organizational and professional aspects related to preparing annual reports, such as the units responsible, stages, criteria adopted in report classification, standards used when including remarks, and procedures that follow upon submitting the report.

As part of the MoU signed between the SAIs of Egypt and Saudi Arabia:

The ASA hosted the scientific meeting on “SAI Reports and the Role in Promoting the Efficiency of the State’s Financial System’’ in December 2019, where representatives discussed: