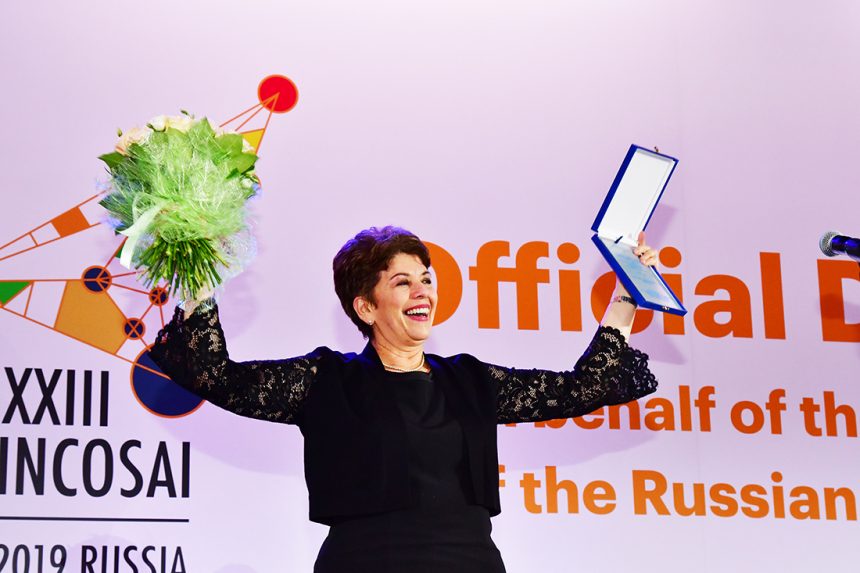 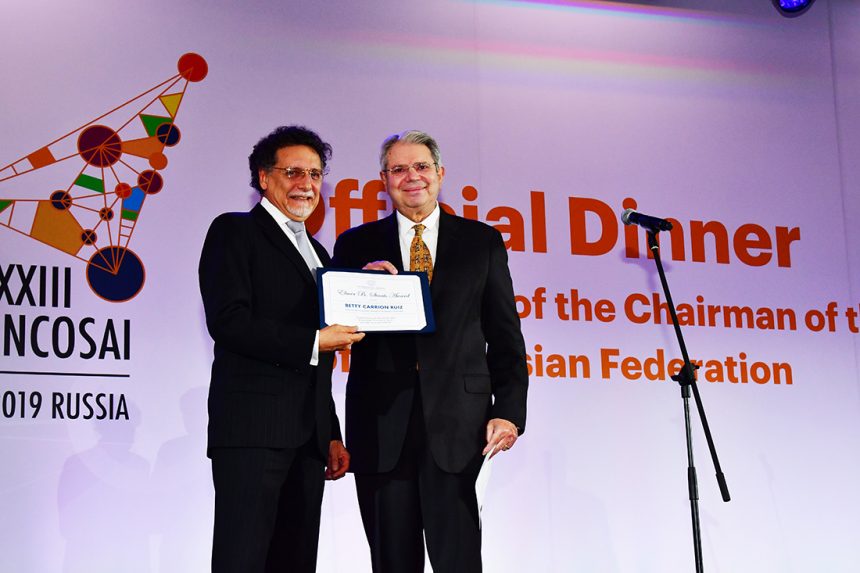 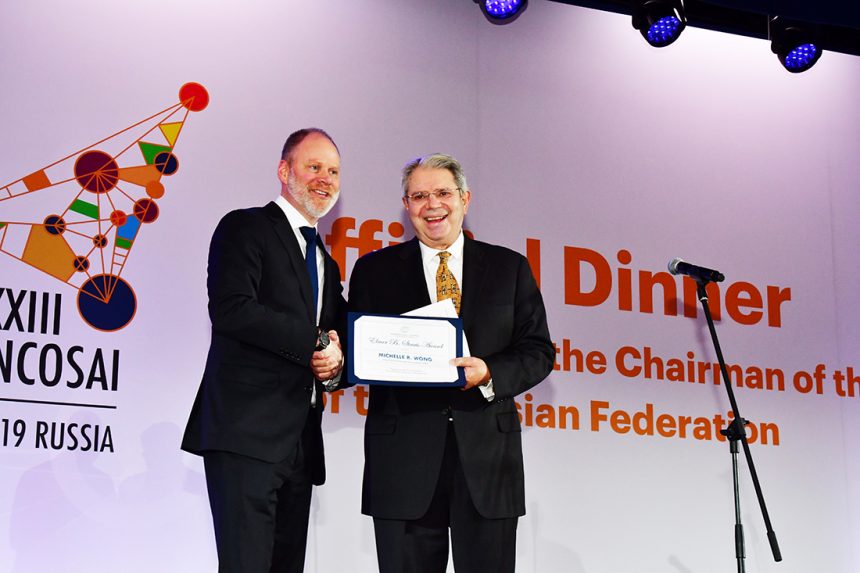 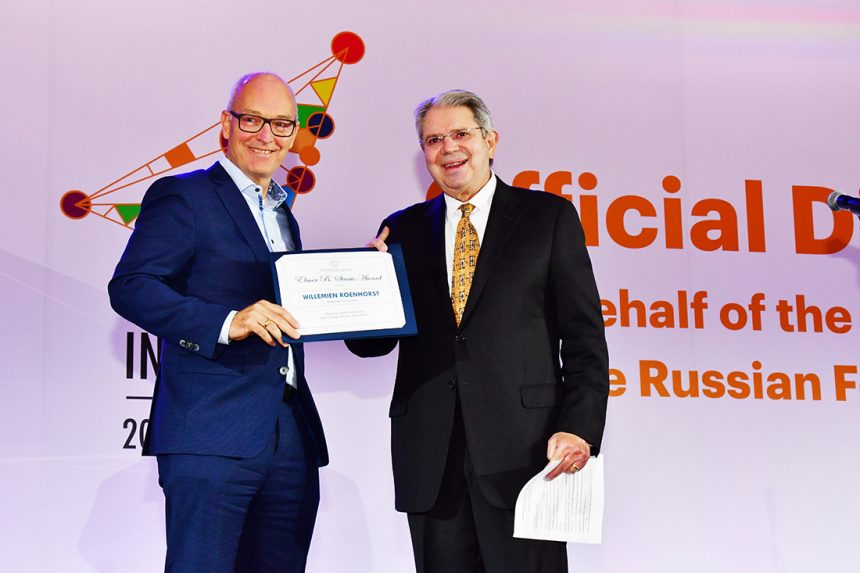 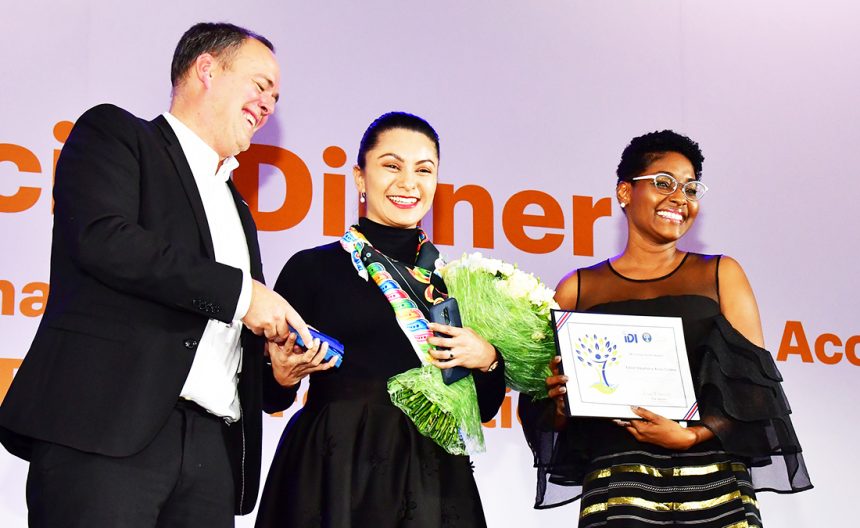 Dr. Margit Kraker, INTOSAI Secretary General, presented the 2019 Kandutsch Award to Marta Acosta Zúñiga, who accepted the award on behalf of the Office of the Comptroller General of the Republic of Costa Rica this year for the SAI’s outstanding accomplishments, as well as exemplary and sustained leadership.